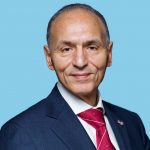 Former Senator, member of the advisory board NTR and senior strategic advisor of board national corps The Netherlands. 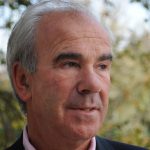 Former President of the House of Representatives. 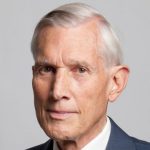 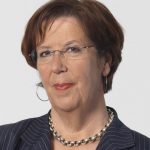 Former Minister of economic affairs and former Vice-President, member Senate, chairman of the commissioner board of Alliander. 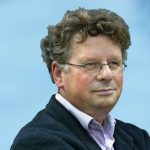 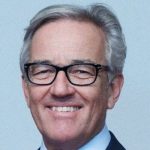 Former General Director of the Chamber of Commerce of the Netherlands, former chairman of the board of the Nederlandse Staatsloterij. 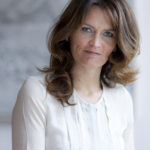 HOGIAF is the largest cross-cultural and multi-sectoral association for entrepreneurs in the Netherlands, with departments all around the country. The main purpose of HOGIAF is to support entrepreneurs proactively in different fields of ... END_OF_DOCUMENT_TOKEN_TO_BE_REPLACED

Schrijf u in voor onze nieuwsbrief 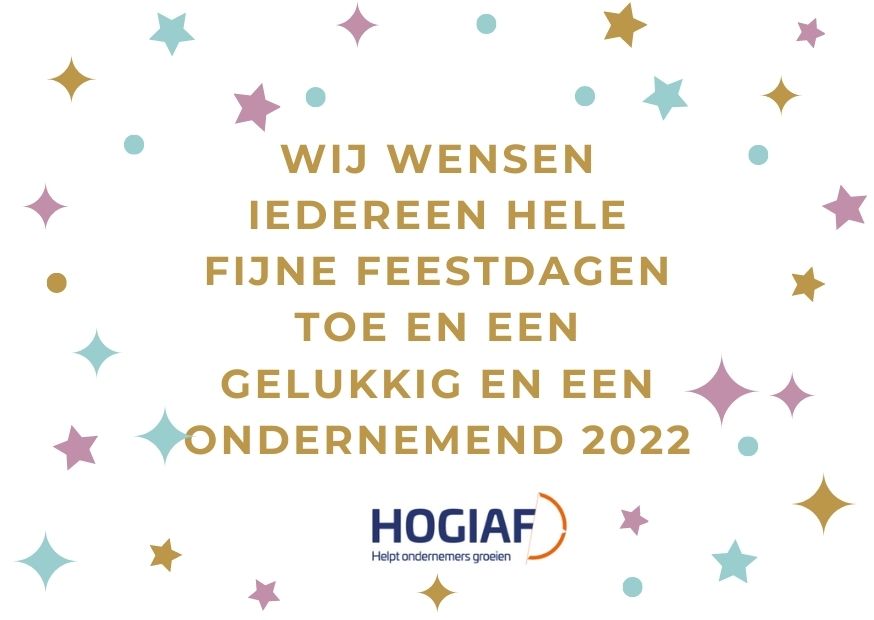 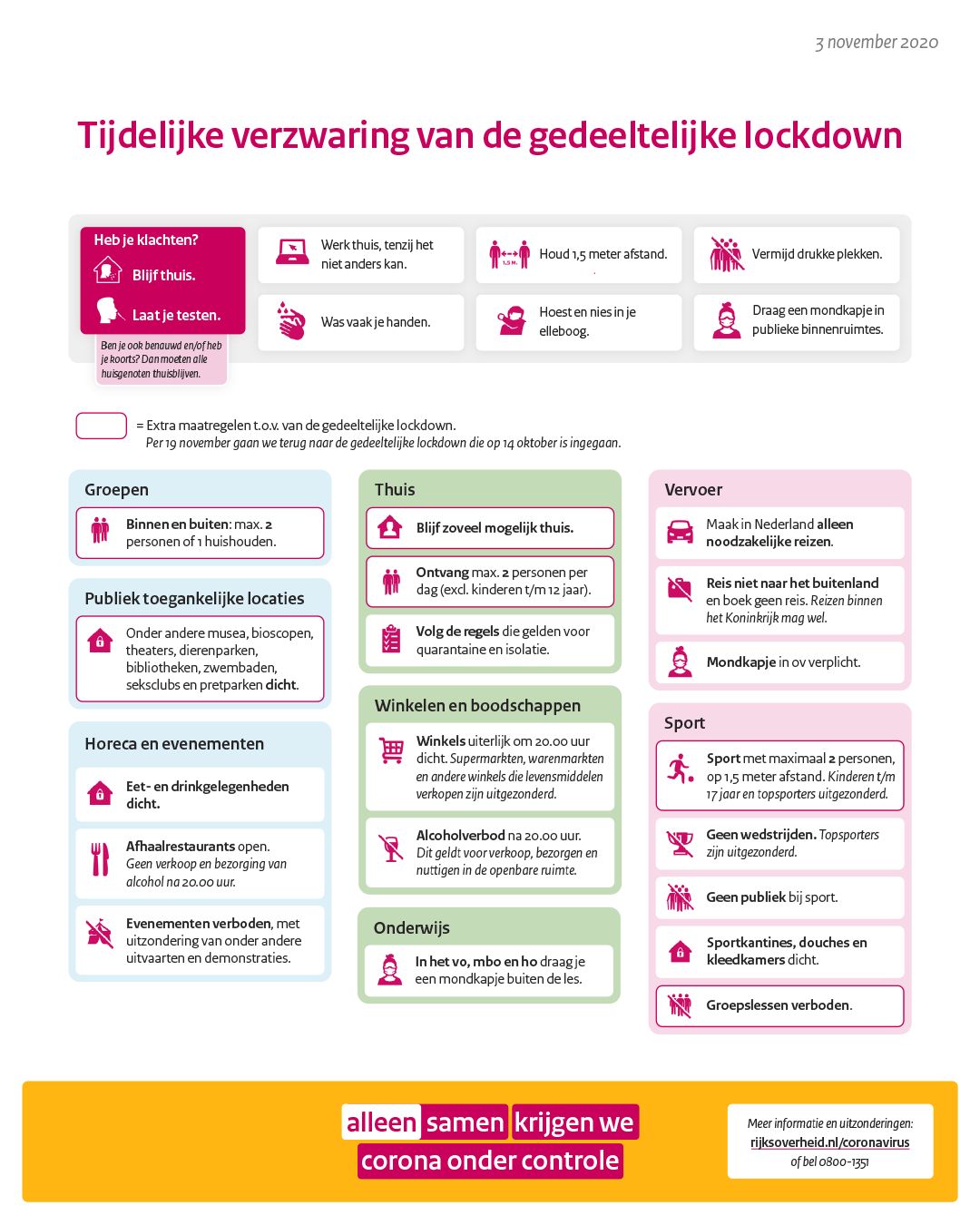